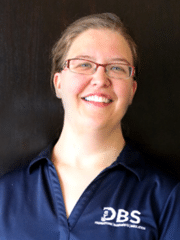 Kelsey has been known to wear multiple hats at DBS, and because she has been here since the doors opened in 2012, she is our go-to person for company knowledge! From helping to train, hire, and retain employees, to taking charge of office technology and logistics, as well as managing our office down in our metro location, she has truly been a great asset to the DBS team and will continue to be in her role as our Executive Assistant.

She brings a wealth of knowledge in customer service and leadership experience from her previous roles. What excites Kelsey most about working at DBS is working with great people to help homeowners every day.

In Kelsey’s spare time she enjoys reading, baking, traveling, and spending time with her family and new baby.

Customer Reviews
About Me

Videos from projects I was involved with: 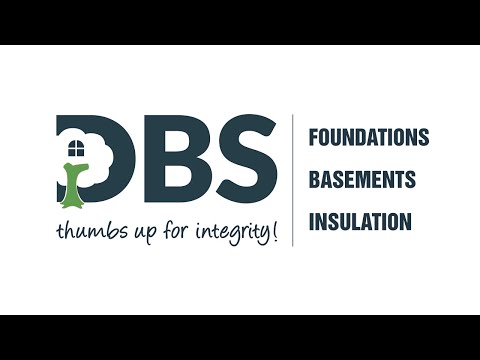 Our mission here at DBS is to create lasting "WOW" relationships with employees and customers while providing... Watch Video »

Turtle Lake, WI Garage floor and apron lifted...more »
Before and after photos from jobs I've worked on: